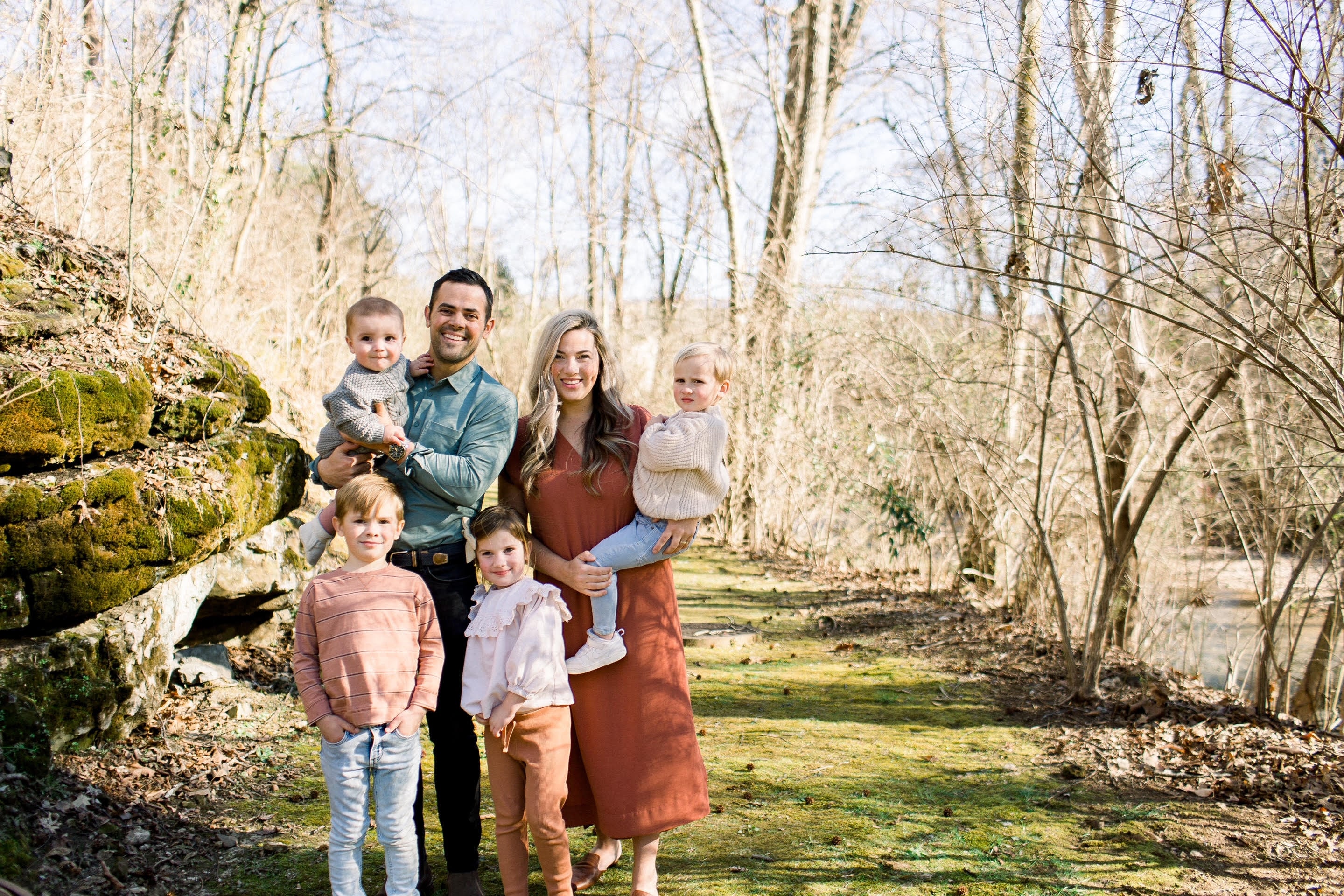 Weston Wamp is an entrepreneur, a noted conservative reformer and a Regent here in Tennessee. But most importantly, he’s just “dad” to his and Shelby’s four children.

After working in a leadership role with Lamp Post Group early in his career, Weston co-founded Dynamo, the largest startup investment fund in Hamilton County’s history. Today, Weston leads the Millennial Debt Foundation, a nonprofit recognized across America for its role in fighting wasteful government spending.

But upon Mayor Coppinger’s decision to retire, Weston and Shelby embarked on what they call an “eight-year mission” to help shape the county where their four children will grow up and attend public schools. Running on an education and transparency-focused platform, Weston won the Republican nomination on May 3rd in the first competitive primary for County Mayor ever in Hamilton County.

The nature of the mission is unique for at least two reasons: 1) Hamilton County is Tennessee’s only large county without term limits, which Weston intends to change and 2) Weston would be the only Republican elected official in Hamilton County who is a public school parent, despite public education being 64% of the budget.

As a member of the Tennessee Board of Regents, appointed by Gov. Lee in 2019, Weston is one of 12 civilians leading Tennessee’s largest college system, serving 100,000 students in our community and technical colleges. Weston has been a passionate advocate for increased technical and vocational education – arguing that career training is both the most sustainable way to prevent crime and the most realistic path to entrepreneurship for young Tennesseans.

In addition to his leadership in responsible budgeting through his nonprofit, Weston serves on the Board of Regents’ Finance Committee, stewarding a $1.45 billion budget, more than 50% larger than Hamilton County’s.

Weston listens to everybody, and that's important. We need his energy and enthusiasm as County Mayor.

Throughout Weston’s life he’s taken initiative. As Lamp Post’s second employee, he led marketing and public relations at only 23 years old for Chattanooga’s fastest growing company, Access America Transport and a host of other affiliated companies. By his late 20s, he had proven himself as a leader in Chattanooga’s entrepreneurial scene and was entrusted to lead the transition of Lamp Post Group’s investment activities into a formal investment fund, which he named Dynamo.

Weston traveled the country studying how to structure a successful venture capital fund. He wrote the pitch deck and led the fundraising efforts of the initial $18 million Dynamo Fund, which drew investment primarily from Chattanooga business leaders who believed in the vision. Weston then served on the investment committee, vetting investments as close as Chattanooga and Atlanta and as far away as Monterrey, Mexico and Berlin, Germany. Many of Dynamo’s original investments have gone on to massive growth and success.

In subsequent years, Weston started other successful ventures, a weekly conservative talk radio show that aired for seven years and featured nearly every local elected official as well as many national figures like Ben Shapiro. Two years ago, Weston created the popular ‘Swamp Stories,’ podcast, focused on how to prevent corruption in government, which has been downloaded a quarter of a million times.

In 2019, with the support of his political mentor, U.S. Senator Tom Coburn, MD, Weston launched the Millennial Debt Foundation to promote fiscal conservatism and bring generational leadership to the national debt. MDF’s efforts have drawn the support of dozens of the highest profile conservative leaders in America, including Sen. Marco Rubio and Rep. Dan Crenshaw. In 2021, MDF hosted a series of events that gathered some 2,000 conservative leaders across six cities.

Every year for the last seven years, Weston organizes the largest annual fundraising event for Young Life, a high school ministry that changed Weston’s life as a young man. Shelby and Weston serve on Young Life’s Chattanooga Committee and are actively involved in the ministry throughout the year. Weston is a graduate of Leadership Chattanooga and a former member of the Board of Directors of the AIM Center. Weston and Shelby live in Lookout Valley with their four children, River, 7; Griffin, 5; Aldridge, 3; and newborn Smith. 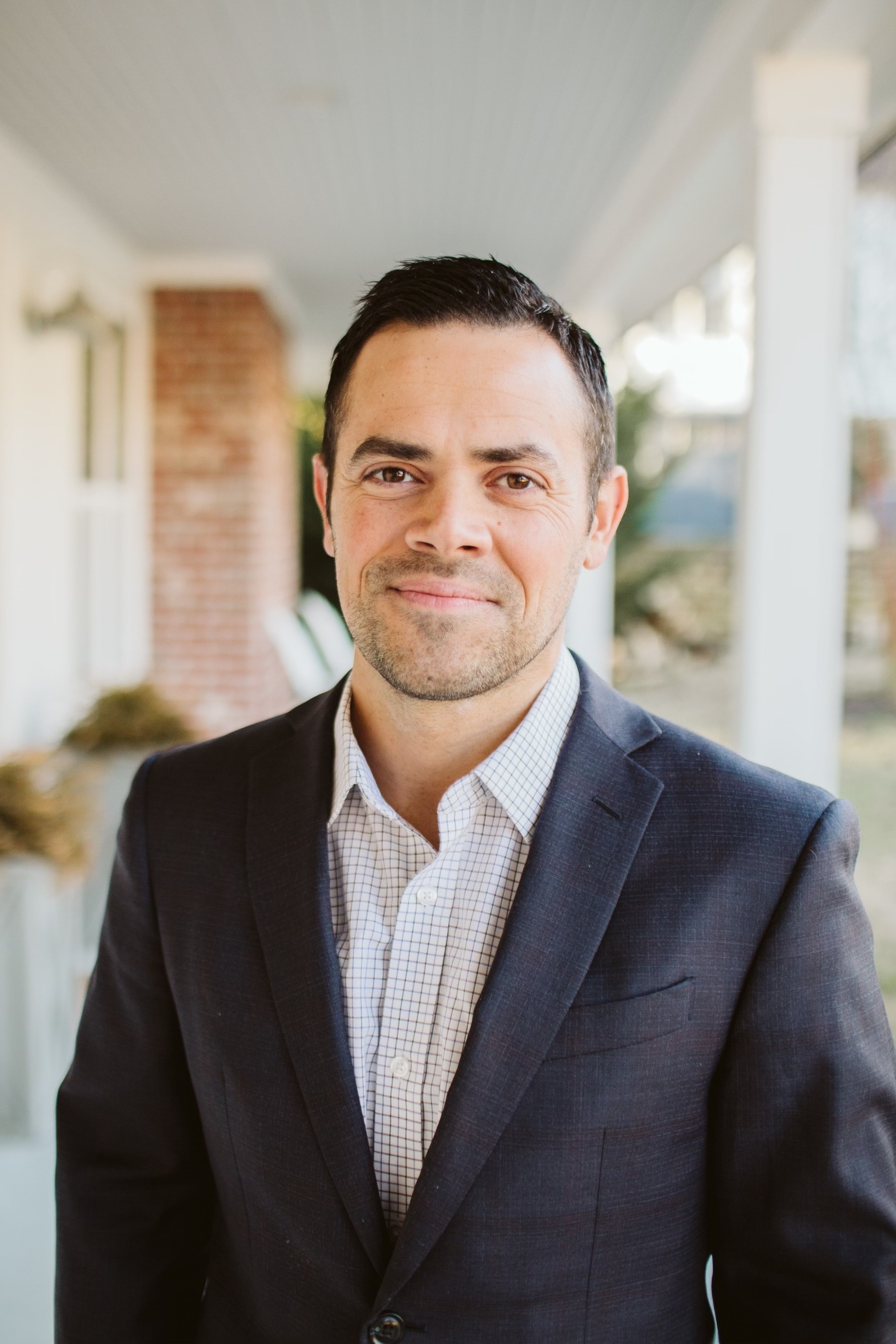